The Board of Directors of AWWA wants to share with you the following Statement from Armenian organizations on December 15, 2022, condemning the recent actions by Azerbaijan.

Over the past three days and counting, the government of Azerbaijan has ratcheted up its campaign to intimidate and target the Armenians of Artsakh in its ongoing effort to depopulate the centuries-old Armenian enclave and resolve its “Armenian Question.”

Cynically orchestrating a blockade of the Berdzor (Lachin) Corridor by fake government-paid environmental “activists,” Azerbaijan has effectively isolated 120,000 Artsakh men, women, and children from the rest of the world and facilitated conditions in Azerbaijan to inflame ethnic tension and hatred against Armenians.

All who have a role to play in stopping Azerbaijan’s crimes will be held accountable for the fate of the Armenians of Artsakh who continue to fight for self-determination, safety, and security in the face of threatened genocide by the Aliyev regime.  … Continue Reading

Our community vehemently condemns the unprovoked invasion of the territories of Armenia by Azerbaijan’s armed forces, subsequent targeting and loss of civilian life, and torture and humiliation of POWs, in clear violation of the Geneva War Convention.

We Armenians of Boston call on all leaders of the democratic world to stand in solidarity with the people of Armenia and Artsakh to condemn the current Turkish-Azeri attacks and prevent another genocide. Stop military aid to the autocratic regime in Azerbaijan, and call for the immediate release of all Armenian POWs.  … Continue Reading 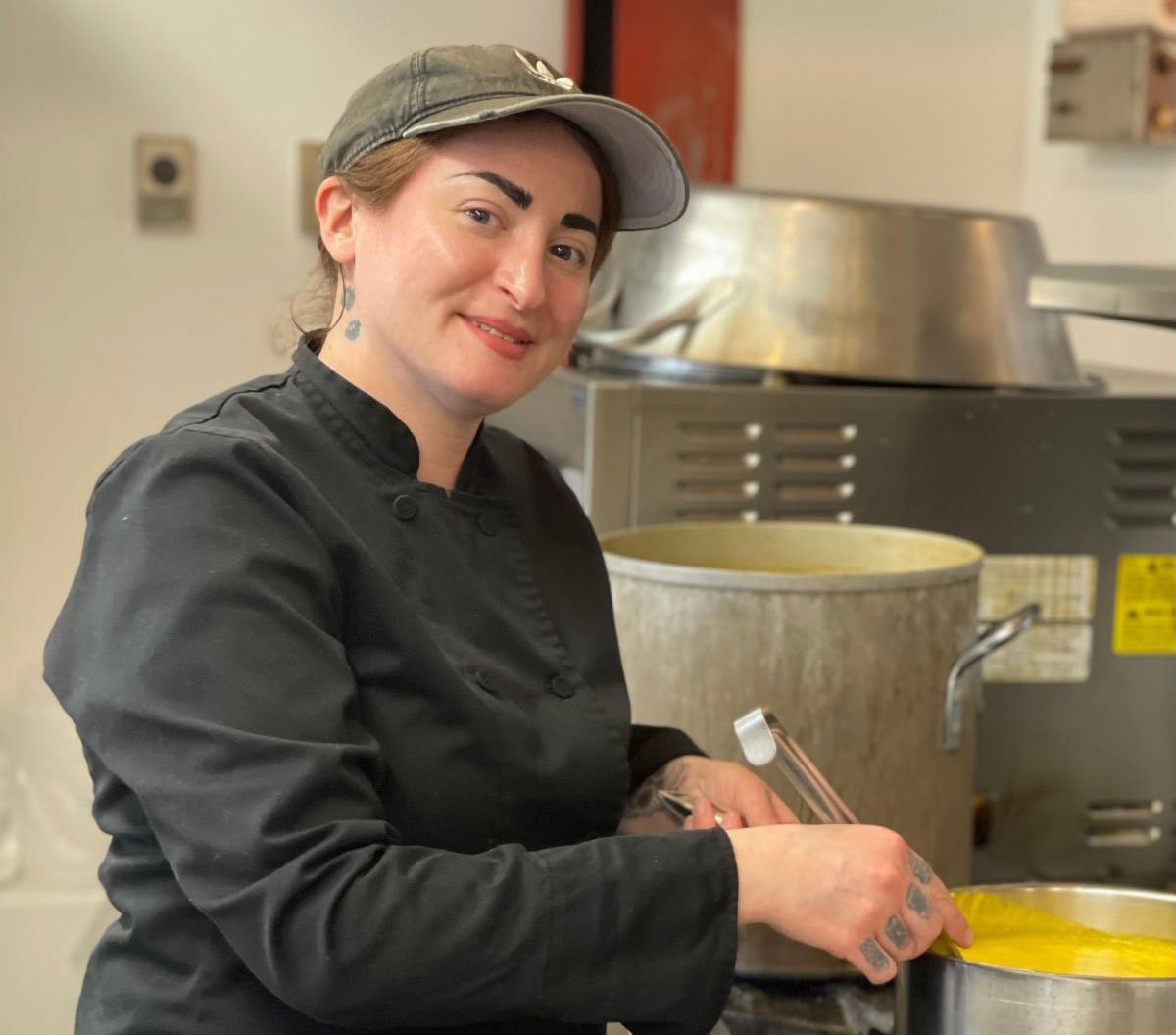 After 18 years as a chef in the hospitality sector, MICHELLE MICARELLI decided to carry her many culinary skills over to health care. Michelle, who has led the Armenian Nursing & Rehabilitation Center’s food service team as its director since December, wants the meals served to bring residents comfort, just like in their favorite restaurant, or with home cooking. “Meals should make them happy,” she says.

Michelle relishes feedback meeting with all long-term care residents and rehabilitation patients to understand their culinary preferences. With the help of a dietitian, she has diversified the menu and makes sure to balance comfort foods with healthy options and to source local, fresh and natural options. The food service team takes advantage of the close relationship between Armenian cuisine and the Mediterranean diet that’s well-known for its healthy ingredients. Meals feature olive oil, grains, citrus and fish that are enjoyed by many residents. She has witnessed the benefits of this heart-healthy diet, as residents become more focus and energized. … Continue Reading